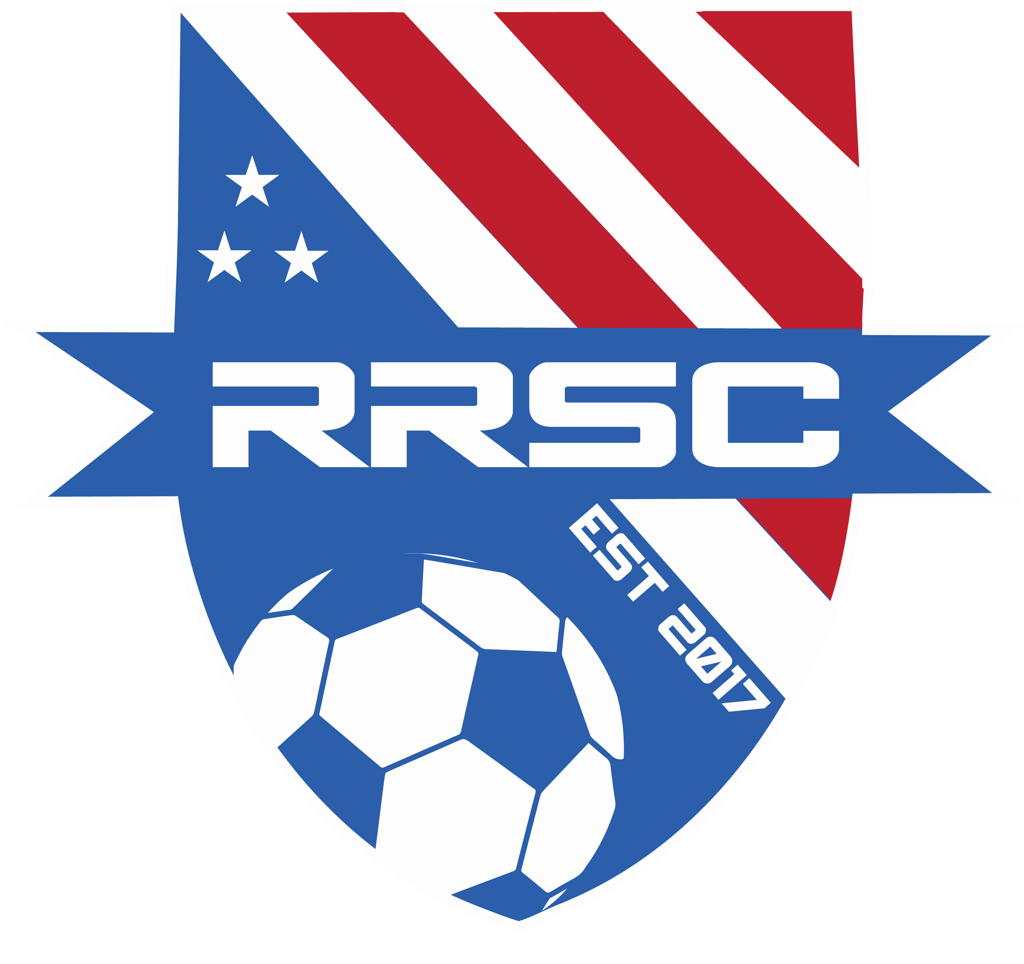 Round Rock SC was established in 2017, the rams play in the United Premier Soccer League and the USL League Two (Formerly the Premier Development League PDL), the fourth tier of US Soccer.

Round Rock SC trains at a premier facility Round Rock Multipurpose Complex location in the sports capital of Texas, city of Round Rock.

Prior to the establishment in 2017 the owners of Round Rock Soccer Club operated and still continue to operate an international business now known as ProIFC, Pro international Football Consulting. Sending many players each year to Sweden to further advance the players CV and level of play as the Swedish League System works within a promotion/relegation system and moves much quicker than in the states giving players the chance to progress at a faster pace. Round Rock SC has signed players with qualified backgrounds to D1 clubs in Sweden, sent an entire team to play against Swedish local teams while coaches scout who to select and sign to remain and play the rest of the season. In 2017 the establishment of Round Rock SC was created to open this international opportunity to the general public, creating a competitive adult team to train and prep for European play. However over the years we have not only developed an international system but a local one for player development. Working with local colleges, indoor and outdoor pro teams in conjunction with PROIFC Round Rock is able to cater to a systematic approach to a solid #PATH2PRO

Round Rock SC mission is to provide support for a development system that caters to a real path to professional soccer.

OUR MASCOT BENJI THE “RAM”

Benji is the pet goat of Round Rock Soccer Clubs owners, Edgar and Janna. They raised him as a newborn when his mother could no longer nurse in order to keep him healthy and safe. Benji became so well adapted to humans that he preferred his human companionship and learned fun animal tricks such as knocking on the door and knowing his name.

After just a few months Benji outgrew his human home and had more intrest in the ranch life with his other goat friends. Benji loves his home, his animal friends and is even leader of the group!

HOW DID WE CHOOSE OUR MASCOT, THE RAM?

Before the Round Rock Multipurpose Complex was built we would train players and run camps at the same ranch fields Benji stayed. It didnt take long for the players to adapt to Benji and within time before the start of our first UPSL season in 2018 we decided to run a poll to choose our club mascot. Many wanted Benji but one jokingly suggested dressing him as a Ram, stating “it just had a ring to it” and they were right,. soo after publicly posting a poll online for mascots, Rams was the majority winner!

Benji the goat became our club mascot the Ram… 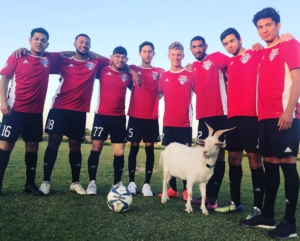 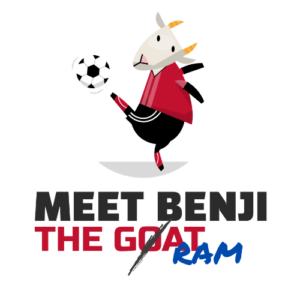 BECOME PART OF THE RAMS!